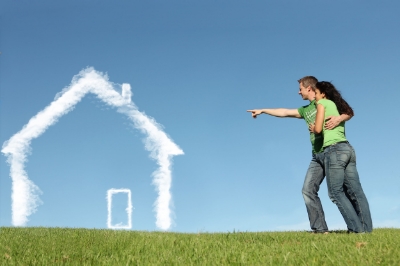 There are a number of tax benefits available to homeowners, such as mortgage interest deduction. However, the only way to know the precise tax value of any economic decision is to prepare a tax return for the taxing agency (or all of them) first without including the economic decision and then prepare it again including the economic decision. The difference between these two outcomes is then the exact value of the tax benefits associated with the decision. Consult a qualified tax professional who maintains up-to-date tax preparation software to make this task easier. Homeowner taxes can be challenging.

A number of variables make estimating tax benefits a challenge. Some of these are:

1. The offsetting effect of other tax consequences. Mortgage interest under current tax policy is an itemized deduction. There are limitations on itemized deductions based on the size of the taxpayer’s Adjusted Gross Income (AGI). Without knowing the AGI, the value of the deduction is uncertain;

2. Tax rates are graduated. Various other income and expense items can move a borrower in and out of different tax brackets, making the actual rate a moving target;

3. Overlapping agencies affect the calculation. States and cities with an income tax have an impact which rises with the level of those tax rates. The fact that state and local income taxes are deductible on the Federal return adds complexity;

4. A separate calculation, known as Alternative Minimum Tax (AMT) affects many taxpayers. This calculation is affected by a variety of tax issues elsewhere in a taxpayer’s tax return that have nothing to do with mortgage interest;

5. Taxes are the subject of endless political manipulation. Making plans over a long period in a changing tax environment is not for the faint hearted; and

6. Among all the bewildering and chaotic tax computations, estimated or otherwise, one truth stands out: Investment decisions should NOT be made on the basis of tax consequences. It is always cheaper to pay taxes than lose money. Thus, spending time in the careful economic analysis of a decision while letting taxes take their own path, is a wise allocation of your time.

Do you want more information about homeowner taxes? Read our article on Mortgage Interest Deduction.