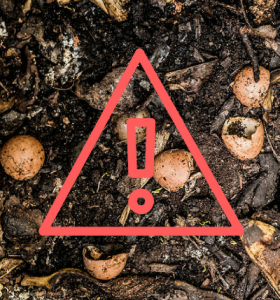 I had such high hopes for composting. But, little did I know that on the horizon was a composting disaster?

I moved into my house in November of last year and discovered that the black trash can-looking thing in the back yard was actually a compost bin. I started reading about composting – how you need to have a mix of nitrogen and carbon, and what types of foods or items you can use for the balance. I read about how there is no bottom to a compost bin, so that all the creepy crawlies from your yard can climb up and get to work decomposing the pile. It all seemed exciting, and do-able.

I even felt I was well equipped to be a good composter – I had been, after all, a Biology major and I am not afraid of gross things. I have no fear of bugs (my daughter even made me a t-shirt that says “Bug Killa”), and grew up with a creek in the back of my house where we’d turn over rocks just to see what sorts creepy things we could find living under them.

I became an eager composter. I reveled in collecting table scraps – no meat or cheese, please – and marveled at the scant amount of trash we took out. I felt really, really good about it.

As summer got in full swing, I noticed that my scraps would turn to luscious, black composted material rather quickly. I thought: that wasn’t so hard.

Then, one day, I had an old block of tofu that was past its prime. Instead of putting it in the bin under the sink with the other scraps before I took it out to the compost bin, I just ran the tofu out to the compost bin and dumped it in. An hour or so later, I took the rest of the scraps out and when I opened the top to dump them in, I noticed the tofu was already about a third gone. Upon closer inspection, the whole top layer of my bin was moving.

Warning: Please don’t click on the video below if you are squeamish!

I wondered, is this what is supposed to happen? How come I haven’t read about this? The things living in my bin looked like prehistoric worms, two inches long, segmented and fat. They looked a little bit like very big… maggots? Larvae?

I dumped the other contents in the bin and put it out of my mind for another week.

Then, after having some people over, I had about four large pita breads that were not going to get eaten and wouldn’t really fit in the bin under the sink. So, I walked them out to the compost bin, chucked them in, and went about my business.

The next day, I peeked in the top and the pita had been completely consumed.

I wondered: was this good? Was this bad? Whatever it was, the sheer volume of… whatever was in my bin was freaking me out. Grossing me out.

And then in rained.

You see, we had a very dry summer in New York. But then, around the end of August we had an epic rainstorm, torrential downpour.

I took cover in my house, but when I went outside, a horrible armageddon-type event was in full swing, radiating from my compost bin. 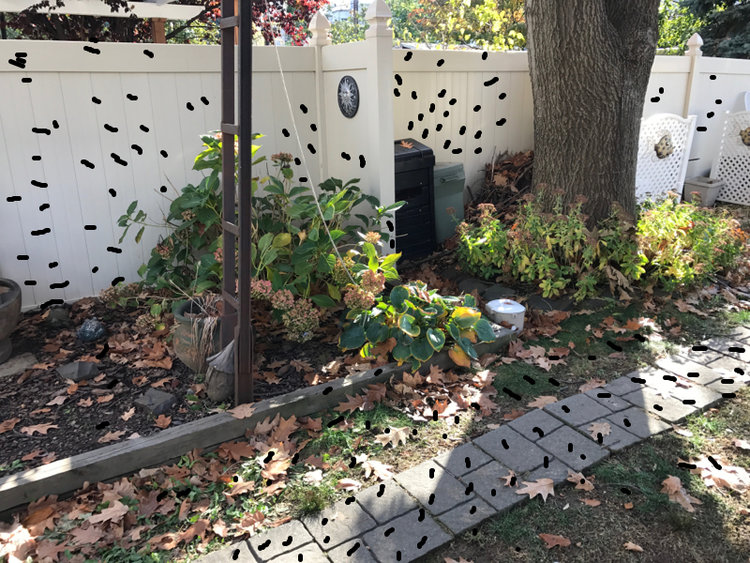 A digital reenactment of the worms fleeing my compost bin.

The prehistoric, segmented worms were fleeing the bin! Hundreds (thousands?!?) of worms/larvae were crawling on every surface (even over the fence to our neighbor’s yard). Making their way towards our house! And our drains!

That’s it, I thought. It’s not worth it! I don’t know where I went wrong but for all the luscious, black compost material in the world, I do not want prehistoric, segmented worm/larvae crawling all around me!

I quietly shut down my composting operations after that.

Though, there would be one last unfortunate event.

I started noticing flies, strange flies in my house, slower than a fruit fly – you could squish one if you followed it around. First one, then two, then three. Never very many though. But, they were annoying and perplexing. It seemed like they were coming from the sink area of the kitchen as that’s where I saw them most.

So I opened the cabinet below the sink. And I saw hundreds of rice grain type things covering the floor around my under-sink compost container I forgot was under there! And flies. Lots and lots of flies.

I can only imagine what the contents of the bin looks like, because I never looked inside. I ran it outside as quickly as possible, and there it still sits, today. And the cabinet got a good bleaching. 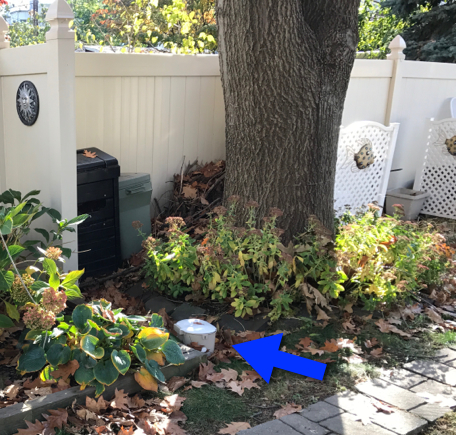 Here sits my under-sink container. Hopefully a good freeze will take care of whatever is living inside.

I have winter to gather my strength (and hopefully kill whatever is living in my compost bin).

Perhaps I’ll start again in the spring. What can I say? It’s sometimes hard to quit.

Are you a composting whiz? Share your knowledge in the comments below! 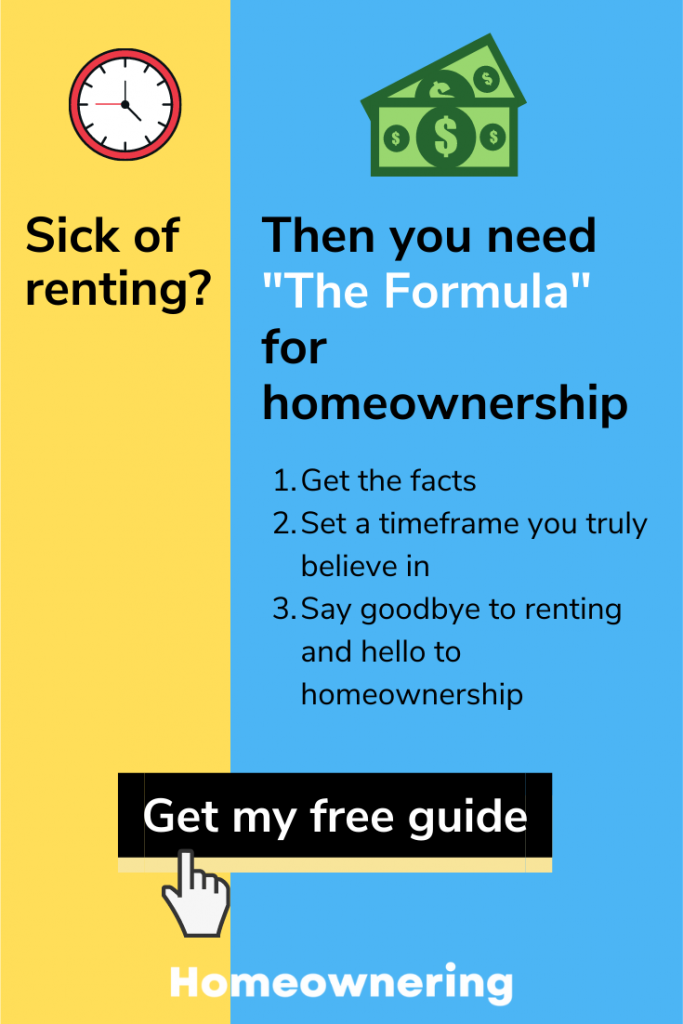