How to get compensation if you are wronged by a bank 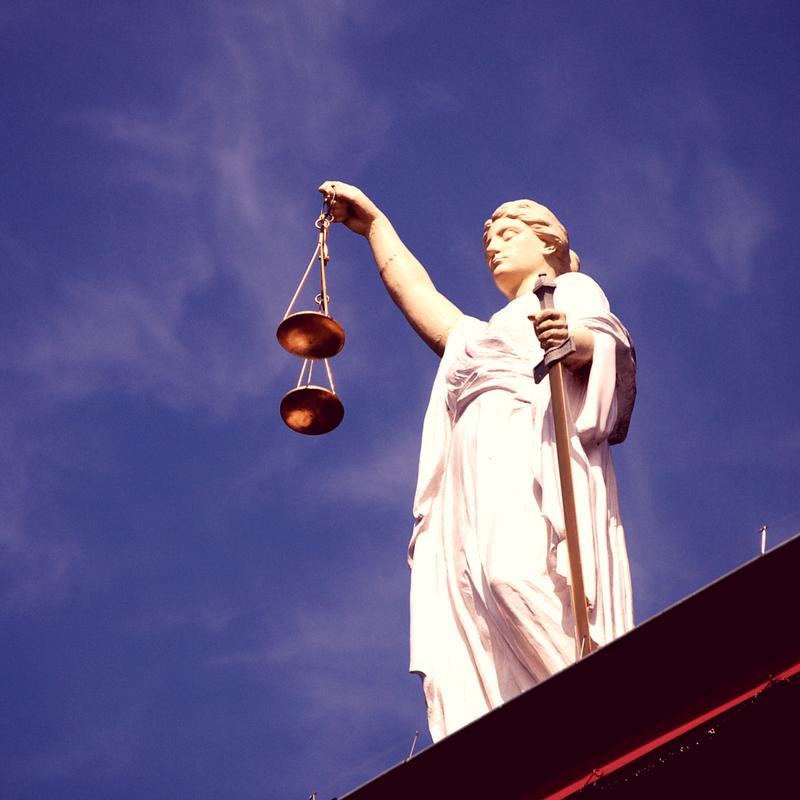 There have been a lot of reports lately of deceptive and illegal behavior by banks in the news. Wells Fargo ran a number of scams to open accounts and overcharge veterans for refinances, among other things, and Bank of America recently settled a $66 million for charging unlawful interest.

Also, there has been a lot of talk in the news about arbitration clauses in bank agreements. Arbitration clauses restrict the avenues available to consumers seeking justice from bank misconduct. The Consumer Financial Protection Bureau moved to restore consumer’s ability to file or join group lawsuits, however, on November 1, 2017, the President signed a joint resolution, passed by Congress, that overrules this attempt.

As a consumer, it can be difficult to figure out what your rights are. If you find out that you have been a victim of overcharging or predatory bank behavior, what process can you pursue in order to get compensated?

In this article, we will break down exactly how to find your best course of action (if you feel that you’ve been discriminated against in a housing-related transaction, such as a mortgage, you’ll also want to check out this article on how to file a complaint for housing or lending discrimination).

1. Find out what is in your agreement

The agreement determines the mechanisms available to you in getting compensated.

2. Does the agreement have an arbitration clause?

The CFPB did a comprehensive study on arbitration, which we will be using for the statistics in this article. According to the CFPB, 53% of credit card loans and 44% of checking accounts, 83% of GPR prepaid card balances, and 85.7% of student loan contracts are subject to a pre-dispute arbitration clause.

Here’s an example of a Chase checking account agreement.

Arbitration clauses designate a firm, or in some cases a choice of firms, to perform the arbitration. An arbitration is meant to act as a type of court, but is a private court. The most common arbitrator is the American Arbitration Association (AAA) with 49% of credit card, 56% of checking account companies, 37% of prepaid cards clauses, and 16% of student loan companies choosing AAA as their arbitrator.

4. Do you have an opt out clause? Did you exercise it?

An opt-out clause says that if you notify the company within a certain timeframe, you can opt out of the arbitration agreement. It that time has already passed, though, there’s no going back.

In the case of the Chase agreement above, here’s an example of their opt-out clause.

While this may not help you now if you didn’t exercise the option, it may help you in the future to know about it. According to the CFPB, 26% of credit card loans, 38% of checking accounts, 18% of prepaid cards, and 83% of student loan clauses had opt-out clauses.

5. Do you have a small claims court “carve-out”?

Most arbitration clauses have an allowance that you can file a dispute in a small claims court. Here’s an example from the Chase checking agreement:

The CFPB found that most of arbitration clauses have an allowance that you can file a small claims suit. If you don’t have a carve out, though, that doesn’t necessarily mean that you can’t file a claim in a small claims court, according to the CFPB.

6. Does your agreement have a damage limitation?

The CFPB found that 9% of outstanding credit card loans, 80% of checking deposits, and 17% of student loan contracts were covered by some form of damages limitation. Examples of damage limitation include things like waiving your right to the recover punitive damages, and limiting damage to only the face value of the transaction.

7. Does your agreement have a time limit?

Some agreements require you to give notice of any claim within a certain time frame in order to file in arbitration. The CFPB found that 6% of credit card contracts, 13% of checking contracts, 4% of prepaid cards had time limits. Some examples of time limits are filing a claim within a certain period of time, 60 days, 90 days, two years, etc., from discovering an overcharge, or even when the overcharge occurred, whether you knew about it or not.

Now, you can decide on the course of action best suited to your situation

Having read your agreement, you can now determine your course of action.

If you have no arbitration clause, your options can include:

If you are subject to an arbitration clause, your options can include:

How do you file a small claims suit?

The process varies by state so it is best to investigate your particular state procedures. Also, the amount that you can recover varies by state but is generally between $3,000 and $10,000. For example, in Nevada you can recover up to $10,000 while in Virginia it is $5,000. The process generally includes filing identifying documents and a court hearing. Generally, you don’t need a lawyer to represent you, and in some states you can’t have a lawyer represent you.

How do you start a class action suit?

How do you begin a case for arbitration?

In order to begin a case for arbitration, first you file a demand, where you explain the dispute, then you list your name and address and the name and address of the company, next you specify the amount of money in dispute, and then you identify the requested location for the hearing. You also have to pay a filing fee and notify the company.

If the company does not respond, you can proceed with arbitration, though you will have to pay both yours and the companies fees in order to proceed.

How much does arbitration cost?

The filing fees you pay to file a case depend on the amount that you are trying to recover. The largest arbitration company is AAA and they charge $750 as an initial filing fee for claims under $75,000. Contrast this amount with the cost of filing in small claims court which can be around $50 to $100 on average. Here AAA’s fee chart.

Who decides who wins in an arbitration case?

The arbitrator decides. The rules for arbitrators is that they are to be independent and impartial and need to disclose any conflicts of interest.

What happens in an arbitration case?

Why do companies prefer arbitration?

Arbitration is also private, as opposed to court cases which are public. 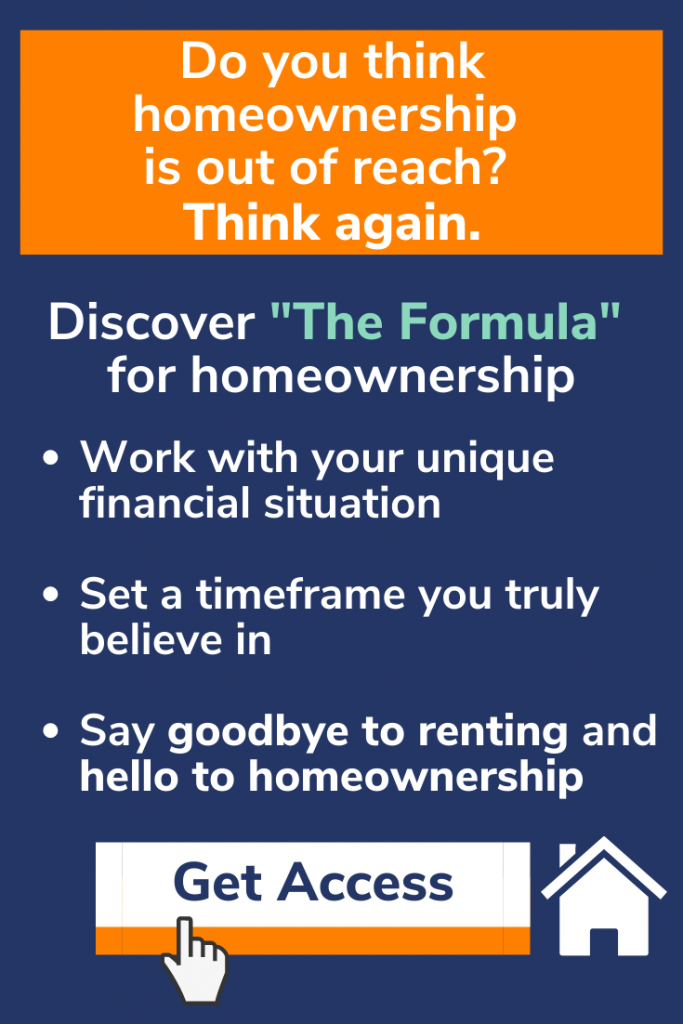